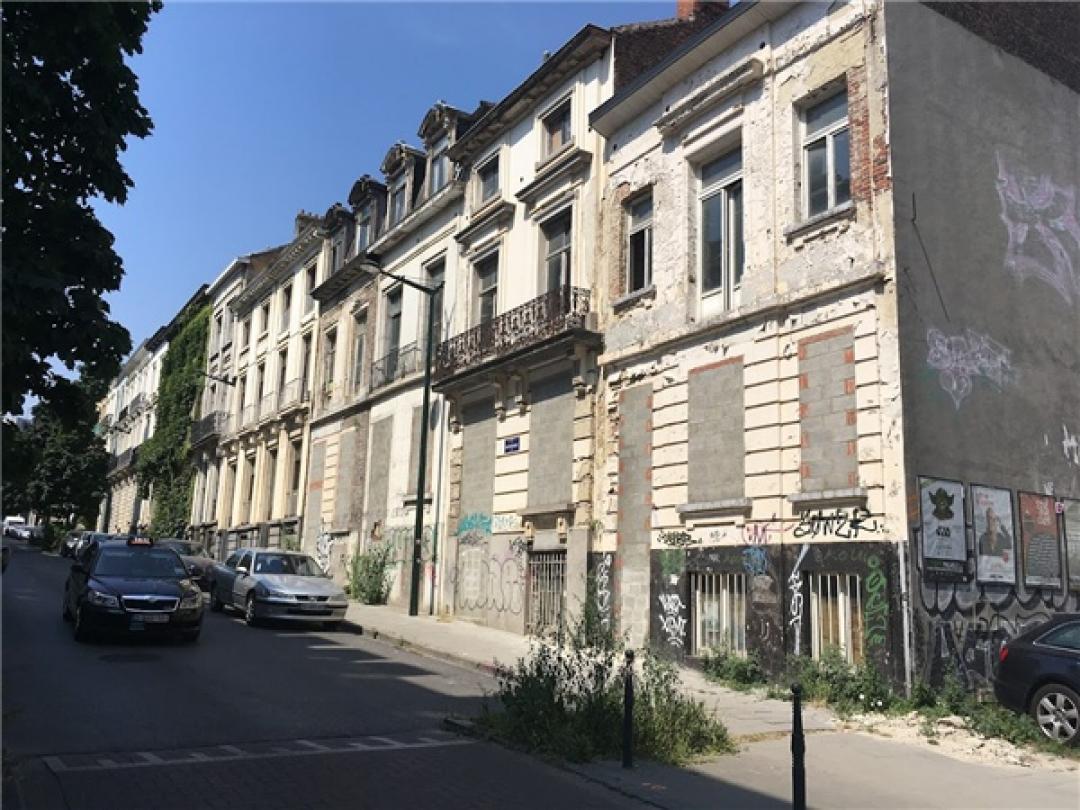 A Brussels guide gives a lecture about the quarter at De Maalbeek community centre, based on images from the Image Bank.The tour guide organisation Brukselbinnenstebuiten celebrates its 50th anniversary in 2021. Over half a century, its guides have collected thousands of images of Brussels (photos, slides, old maps, district plans and so on). Because Brukselbinnenstebuiten has always been a socially engaged organisation, these images have not been made or selected from a tourist viewpoint: the main aim has been to create a visual record of the changing city, and sometimes also to draw attention to disappearing heritage and other problems of urban development. Some of the images are very rare historic documents. The Image Bank contains a lot of material from the Leopold/European Quarter. This was once the neighbourhood towards which the wealthier inhabitants of Brussels gravitated in order to escape the unhealthy city centre. Later on it became an office district where the Belgian government set its sights on housing the European institutions. This process opened up tears in the urban fabric that have only been repaired in recent years. This lecture should ideally be combined with the free walk on Sunday 14 November. 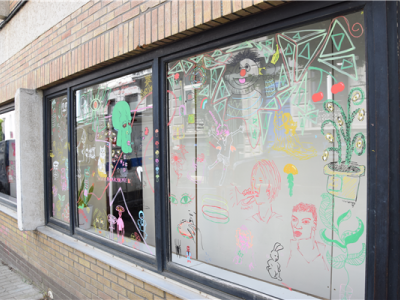 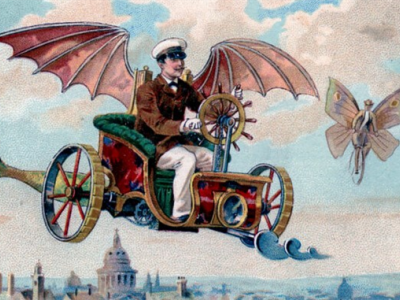